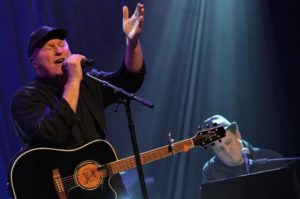 Collin Raye was one of the true hit makers of the 1990’s. With 24 top ten records, 16 #1 hits, and having been a 10 time male vocalist of the year nominee (5 CMA and 5 ACM), this truly electrifying performer of his era remains one of the great voices of our time.

His soulful delivery has set country standards in such searing ballads as “Love, Me,” “In This Life,” “Not That Different” and “If I were you”. Always an energizing showman, he has also blazed through such vivid rockers as “My Kind of Girl,” “That’s My Story,” “I Can Still Feel You” and “I Want You Bad.” 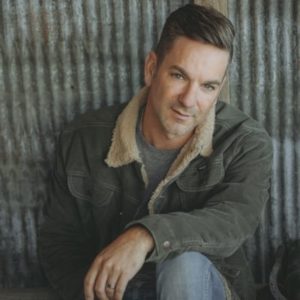 ONE NIGHT ONLY – December 14th

Starting in 2010, “Family Man” and “Outta My Head” both cracked the Top 15 on Billboard’s Country Airplay chart, while others like the hook-in-cheek “Fish” snagged more than 10 million on-demand streams. “Keep Them Kisses Comin’” became a bonafide Top 10 hit, while “Outskirts of Heaven” showed an artist sensitive enough to share his soul – and courageous enough to stand on conviction. The uplifting critical smash has been praised by Rolling Stone, Taste of Country and more as a spiritual high-water mark. 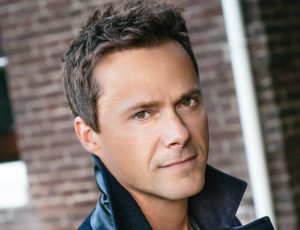 His songwriting credits include cuts with Wynonna, LeAnn Rimes and Joe Diffie, while Sawyer Brown (“I Don’t Believe in Goodbye”) and Diamond Rio (“Imagine That”) both reached No. 3 on the charts with songs penned by White. 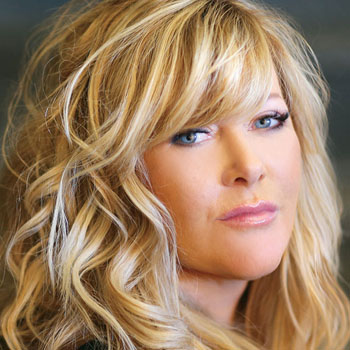 Platinum-selling country star Jamie O’Neal became a household name in 2000 with her back-to-back No. 1 singles, “There Is No Arizona” and “When I Think About Angels.” With multiple hits that followed, including “Shiver,” “Tryin’ To Find Atlantis” and “Somebody’s Hero,” Jamie earned numerous career accolades (including four Grammy nominations), won ACM and Billboard Awards and appeared on the national television shows Access Hollywood, Entertainment Tonight, The Tonight Show with Jay Leno, Late Night with David Letterman and many others. 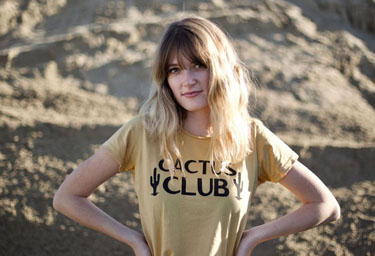 In 2016, Anna Vaus was chosen by Miranda Lambert as the first recipient of the Miranda Lambert Women Creators Fund which awards a female singer/songwriter a scholarship to attend Belmont University. In 2017, Vaus signed a publishing deal with Black River Entertainment. She has opened for major country artists such as Jon Pardi, Old Dominion, Lee Ann Womack and Hunter Hayes. Her first single, “Day Job,” along with an accompanying video was featured on Spotify’s Wild Country. 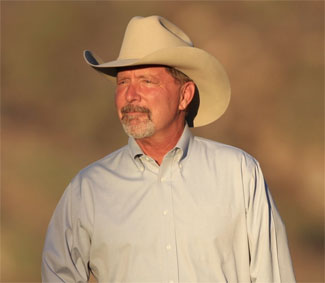 2010 Grammy winner; four-time Grammy nominee. He has performed at the Grand Ole Opry and the White House. Vaus, along with Wayne Nelson of Little River Band, founded Carols by Candlelight in 1990.