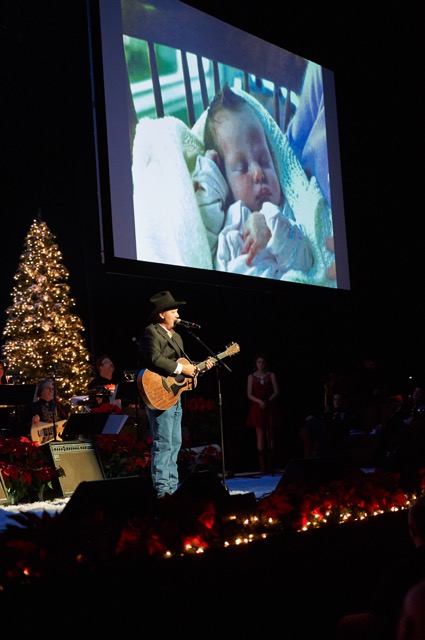 Carols by Candlelight, in San Diego, was created in 1990 by Steve Vaus and Wayne Nelson with the goal of making a life-changing difference in the lives of children. Originally a free concert at Horton Plaza, the event eventually outgrew that location, moving to the Poway Center for the Performing Arts and ultimately to its current home, the California Center for the Arts, Escondido.

Pomerado News – December, 2012
Auction Winner Returns Prized Guitar to Young Donor, by Steve Dreyer and Emily Sorensen
Kirsten Blackburn, a Poway High School sophomore, decided to repay Rady Children’s Hospital for changing her life by donating her prized guitar, signed by Taylor Swift, to last weekend’s “Carols by Candlelight” auction. Not only did her guitar bring in a whopping $4,700 for the hospital, but her good deed was unexpectedly rewarded when the unnamed auction winners, who are also from Poway, returned the guitar to Blackburn. 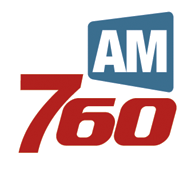